"I think that says a lot about the overall culture we have. I didn't find there was really a difference for me being a woman. At the end of the day, it's about getting the job done safely, efficiently and hitting the targets that are set in front of you and when everyone works together, no matter if your male or female – these goals are easy to achieve."

"I think that says a lot about the overall culture we have. I didn't find there was really a difference for me being a woman. At the end of the day, it's about getting the job done safely, efficiently and hitting the targets that are set in front of you and when everyone works together, no matter if your male or female – these goals are easy to achieve." 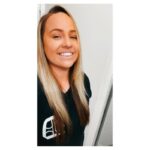 Waste management has been in her family since before she was born, meaning Chelsea was exposed to the industry from a young age and always had an interest.

“Prior to starting my journey with Cleanaway, I was a transport and logistics recruitment manager for a global transport company but was looking for a change as I had been in the industry for six years. I recruited for Cleanaway back in 2016 so I was familiar with the values and the overall culture. I thought, why not jump into the operational side of things for a challenge? And here I am!” says Chelsea about how she came to work with Cleanaway.

Chelsea was eventually promoted to operations supervisor where she was tasked with ensuring that her team operated around Cleanaway’s foundations of health, safety and environment, and making sure that everyone went home safe.

“The best thing about being an operations supervisor is that not one day is ever the same. You will never have two days in a row where the same thing happens, so you are constantly on your toes! The role itself puts you into a position where you get to meet some amazing people within the business around the country who you can learn from and grow with.” 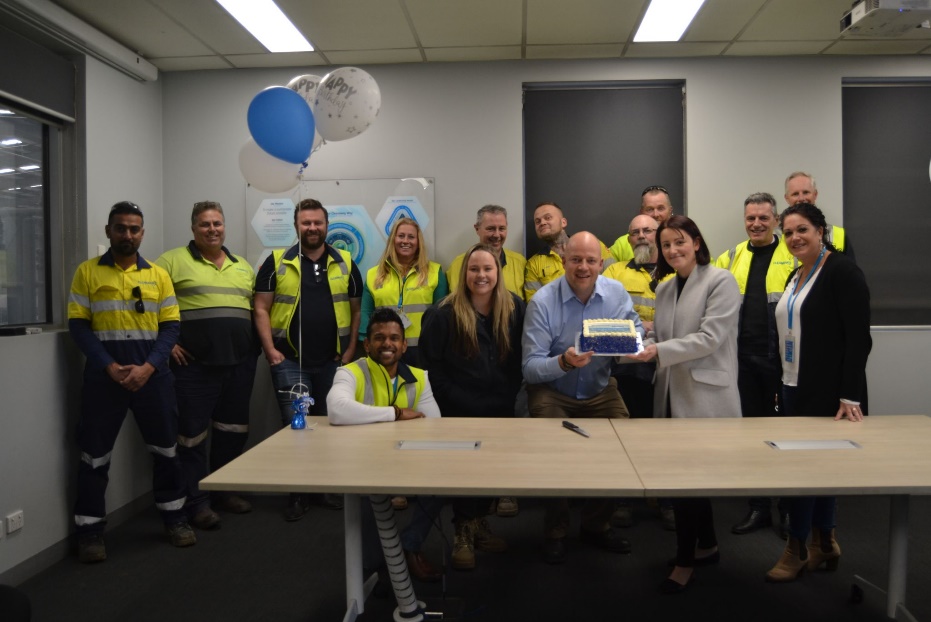 Pictured: Chelsea and the SEMTS team celebrating the facility’s 4th anniversary in 2021

“It doesn’t matter what role you are in – there are always going to be challenges. You may have a lot of deadlines that you need to meet, or you many have multiple breakdowns on site that effect your entire operation. Knowing that SEMTS was the biggest transfer station in the southern hemisphere and services the entire south-eastern suburbs, break downs were the biggest challenge.”

With challenge comes resilience and that’s exactly what Chelsea’s team demonstrated on the tough days.

“We all got around each other when times were tough, and we all pushed through because we knew we were in it together. When you have a good support network around you and you have a strong mindset, you can overcome anything!” said Chelsea. 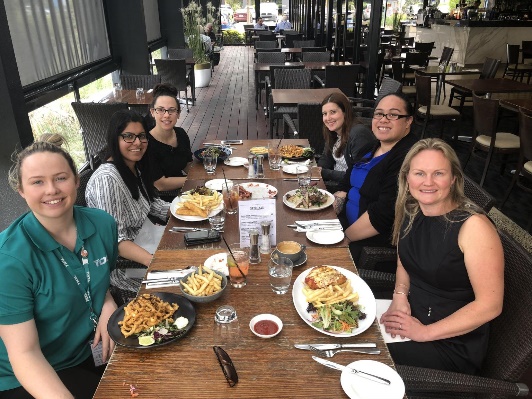 Pictured: A “throwback” picture from three years ago with Chelsea and her teammates celebrating achieving their branch goals

Chelsea has had many interesting experiences over the last two years – so many she could probably write a short novel about them, she said with a laugh.

“I was settling into my evening one night about to have dinner when I received a phone call from the Victoria Metro South C&I Branch Manager, David Vong. He explained to me that a customer of his had thrown out a ring valued at around $70,000 and he had intercepted the truck before it was packed out.”

“He asked if there was chance that we could tip off somewhere inside the shed and search through a couple of tonnes of waste for the ring. Challenge accepted.”

“The next day the truck came in and we rolled up our sleeves and started digging through the waste. We were knee deep in all sorts of waste until we pulled out a bag with a bunch of mineral water bottle caps. Inside a bottle cap was the $70,000 ring!”

“I remember the excitement we all had. We were jumping up and down like children on Christmas morning! A needle in a haystack – and we found it!”

“For a little while I was nicknamed “Lord of the Rings.” I won’t lie… I’m kind of glad that didn’t stick.”

Chelsea’s experience being in a traditionally male industry has been positive. Although a little nervous when she started, the team that onboarded her were really welcoming and taught Chelsea the ins and outs of the machinery and what the operation looked like.

“I think that says a lot about the overall culture we have. I didn’t find there was really a difference for me being a woman. At the end of the day, it’s about getting the job done safely, efficiently and hitting the targets that are set in front of you and when everyone works together, no matter if your male or female – these goals are easy to achieve.”

As Academy Manager, Chelsea loves talking about Cleanaway’s first ever Female Driver Academy program because she believes in Cleanaway’s efforts to increase our diversity within the workplace. 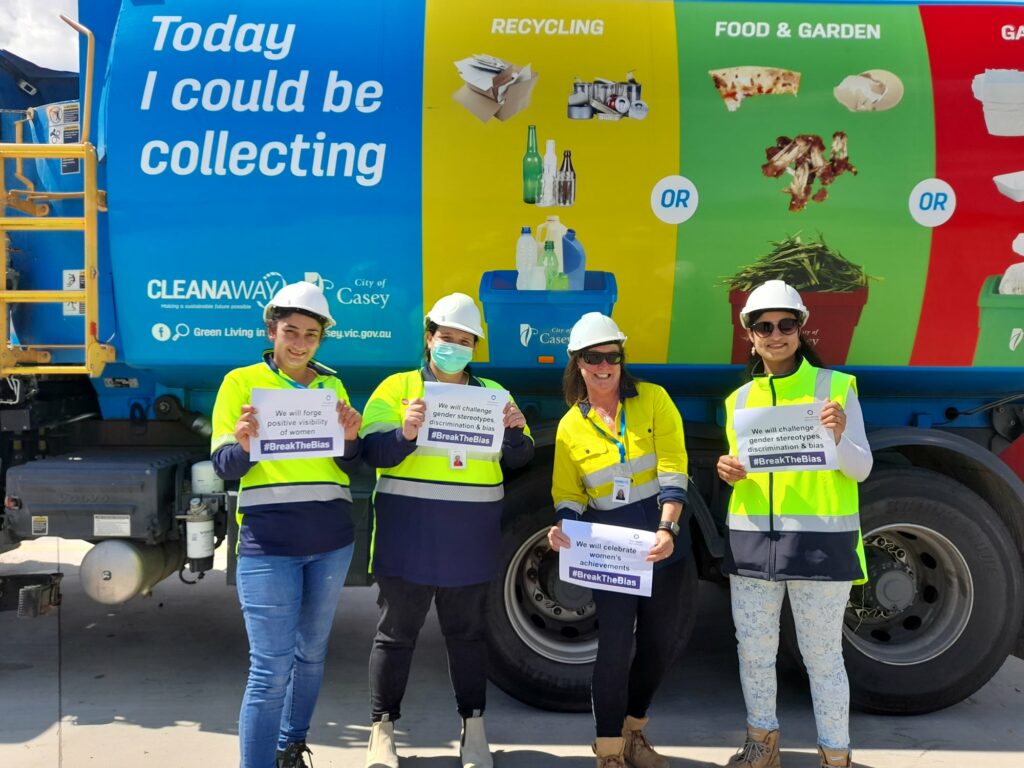 Pictured: A few Female Driver Academy participants from the class of February 2022

“We are taking groups of women and providing them with the opportunity to jump into a new role fully supported for 12 months (and long after). We’re equipping them with the skills, knowledge, and licences they need to perform and succeed and we’re helping them to feel like they are a part of something bigger than just driving a truck,” said Chelsea about her experience with academy.

Outside of work, Chelsea loves catching up with friends on the weekends and celebrating the week with her mates. “I’m a huge supporter of the Hawthorn Football Club and before Covid, I would make sure I was at every home game! I also support Melbourne Storm in the NRL,” she adds with a smile.

Chelsea is also a bit of a videography pro having previously filmed live MMA, boxing and kickboxing tournaments.

Contact us to learn more about the next intake of the Female Driver Academy and an amazing career making a sustainable future possible together with Cleanaway.

In the driver's seat with Lucy Fenner

A day in the life of a 'Grasshopper'