Board and Senior Executives

Board and Senior Executives 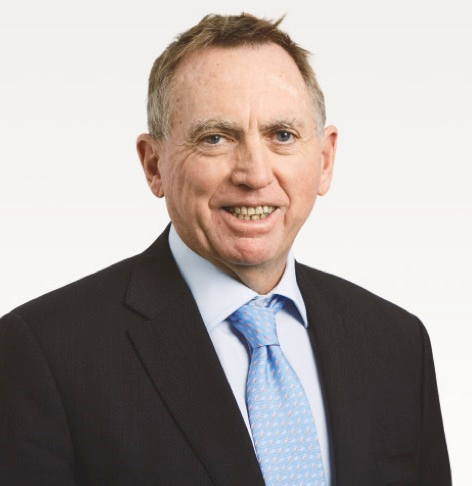 Independent Non-Executive Director and Chairman of the Board

Independent Non-Executive Director and Chairman of the Board

Independent Non-Executive Director since 1 March 2013 and was appointed Chairman on 30 September 2016.

Mark has over 40 years of experience in the building materials and related industries, including roles such as Managing Director of Blue Circle Cement in the United Kingdom and senior management positions within the CSR group of companies in Australia and the United Kingdom.

He holds a Bachelor of Science (Ceramic Engineering), Masters of Engineering (Mechanical Engineering) and a Graduate Diploma in Management. 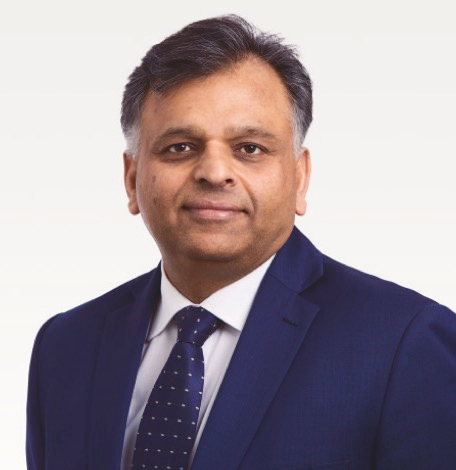 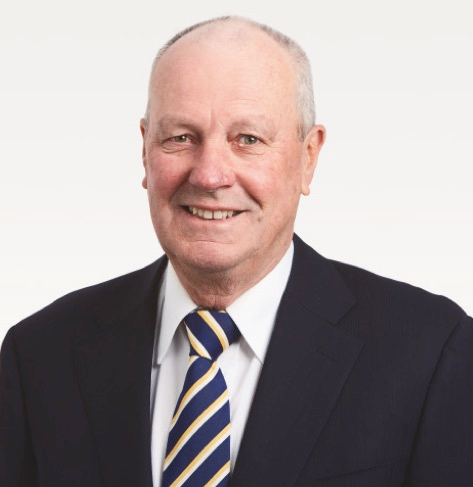 Ray has significant corporate and financial experience in the areas of strategy, acquisitions, treasury and capital raisings, and was Chief Financial Officer of Smorgon Steel Limited Group for 11 years.

He holds tertiary qualifications in Commerce. He is a Fellow of CPA Australia and a Fellow of the Australian Institute of Company Directors. 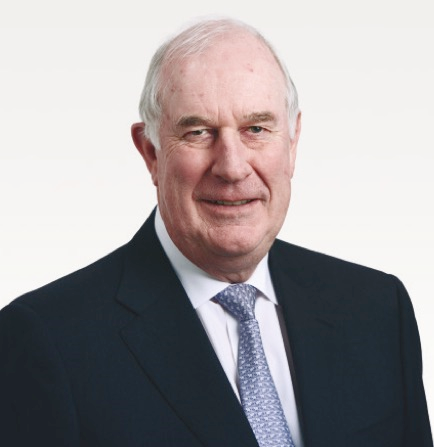 Mike has significant experience within industrial businesses, having previously held management positions around the world with British Petroleum (BP), including President and General Manager of BP Exploration Australia.

He holds a Masters in Science, majoring in Mechanical Engineering. 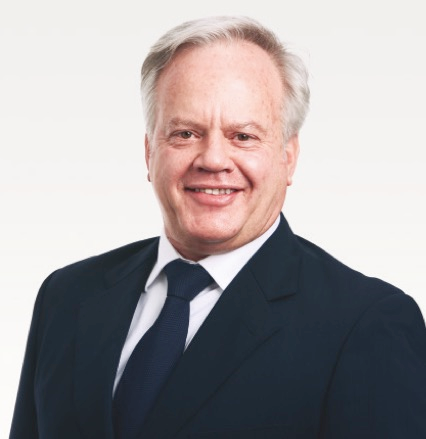 Terry is a Non-Executive Director of Ovato Limited (effective October 2017) and is also a Director of a number of private companies including Zoom2U. Formerly, he was the Chairman of Marrakech Road Pty Limited and GMDx Group, Managing Director of Service Stream Limited, Chairman of AUX Investments (jointly owned by Qantas and Australia Post), Director of Sai Cheng Logistics (China), Director of Asia Pacific Alliance (HK) and Head of Corporate Development at Australia Post. 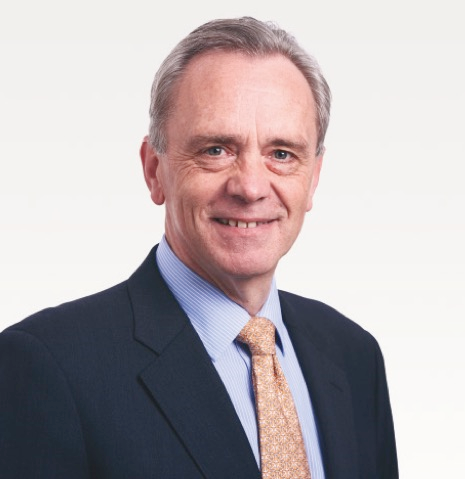 Independent Non-Executive Director since 29 May 2014.

Philippe has held a range of other senior executive positions with Orica in Australia, the USA and Germany, including strategy and planning and responsibility for synergy delivery of large-scale acquisitions.

He holds a Bachelor of Science in Physiology and Pharmacology and a Master of Business Administration (MBA). A Graduate of the Australian Institute of Company Directors and has completed post-graduate qualifications in marketing. 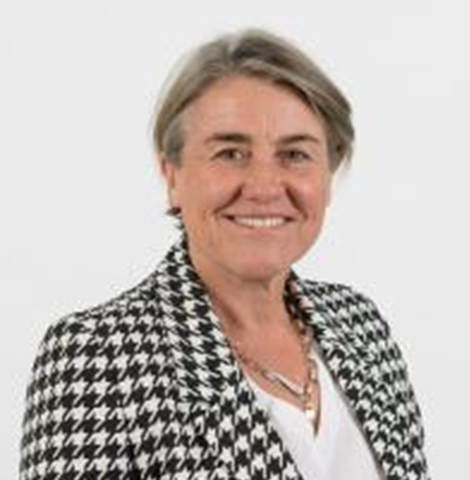 Samantha is an experienced executive with international experience across the transport, infrastructure, energy and resources sectors. She has held senior executive positions at Transurban Group and Western Mining Company across a broad range of portfolios including finance, strategic projects, marketing and corporate services. Her most recent executive role was as the Chief Financial Officer of Transurban Group.

Samantha holds a Bachelor of Commerce and is a member of the Australian Institute of Company Directors. 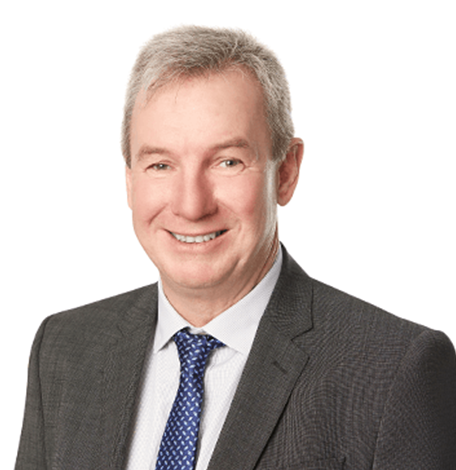 Brendan joined Cleanaway in September 2014. Brendan has more than 35 years of experience as a finance professional, mainly in the mining, steel and energy sectors. His career includes 26 years at BHP in finance, including as Vice President Finance Carbon Steel, CFO for both the Stainless Steel Materials and Nickel businesses and Global Lead Risk Management & Audit. Since leaving BHP, Brendan has held CFO roles, most recently as CFO for Inova Resources (previously named Ivanhoe Australia).

Brendan has a Bachelor of Business, is a member of CPA Australia and is a Graduate of the Australian Institute of Company Directors. 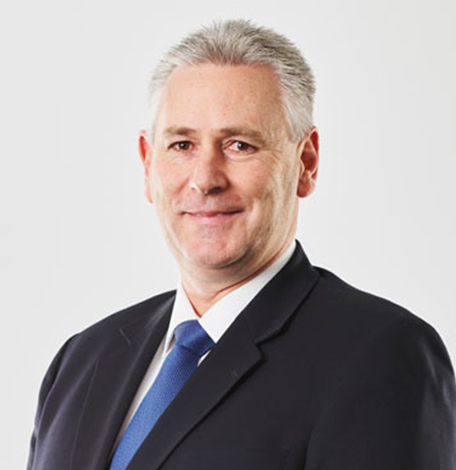 Mark has more than 15 years operational experience gained in senior and executive roles. He has worked across Australia and Asia Pacific to integrate complex business models and has extensive transformation experience across all business disciplines.

Prior to joining Cleanaway, Mark held a number of general management roles at Australia Post, most recently as General Manager for the International business. Mark holds qualifications in Information Technology. 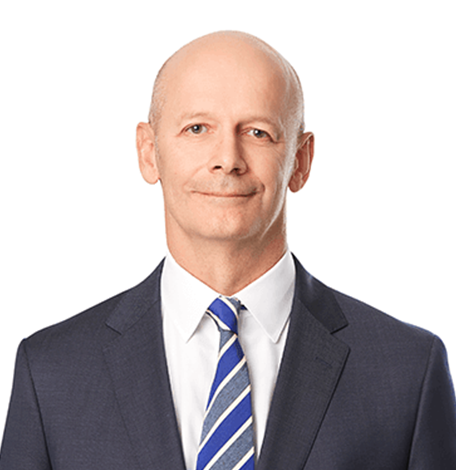 Tim joined Cleanaway as Executive General Manager, Liquid Waste and Health Services in August 2018. Prior to joining Cleanaway, Tim was the CEO for Tomra Cleanaway, the network operator for the NSW Container Deposit Scheme. He has held various senior executive roles including CEO for Dexion Group and Divisional Chief Executive at Fletcher Building. 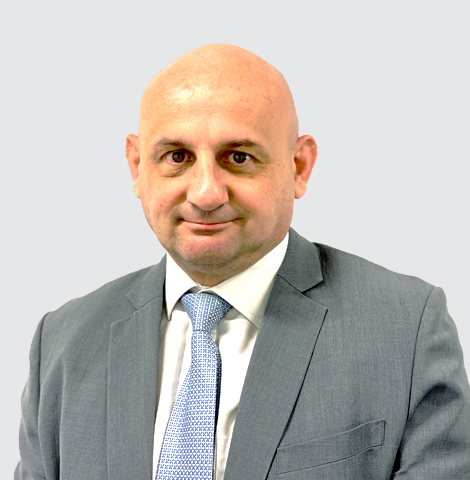 Chris has a Bachelor of Science, majoring in Mathematics & Computer Science, having graduated with distinction at Swinburne University. 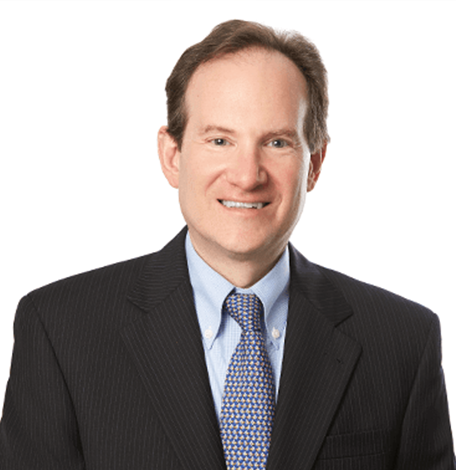 Michael has spent more than 20 years in executive roles, including seven years at ANZ Bank where he led the mortgages business and business improvement program; and 12 years at General Electric (GE), responsible for the trailer and fleet leasing businesses in both Australia and Mexico.

He also served as the Global Lean Six Sigma Leader across 54 countries for one of GE’s largest divisions.

Michael holds a Bachelor’s Degree in Economics from Harvard University and a Masters of Business Administration from the Kellogg School of Management. 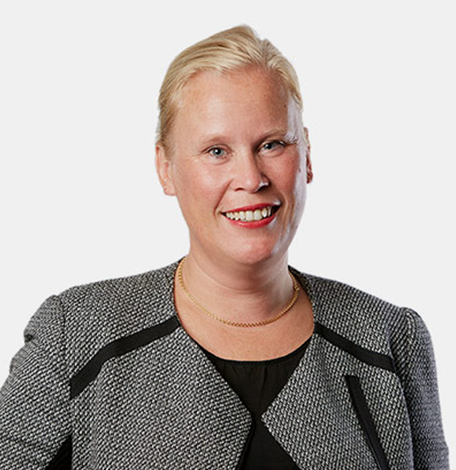 Johanna joined Cleanaway in May 2014 and was appointed Executive General Manager, Human Resources in December 2015.

Johanna has more than ten years human resources experience gained in senior and executive roles. Prior to joining Cleanaway, Johanna was the Director People & Culture of TSC Group Holdings.

She has also worked across a number of industry sectors including fire and electronic security, plumbing and HVAC and hospitality.

Johanna has a Bachelor of Arts in Hospitality Management, holds Post Graduate qualifications in Employee Relations and Human Resources Management from the University of Melbourne and is a Graduate of the Australian Institute of Company Directors. 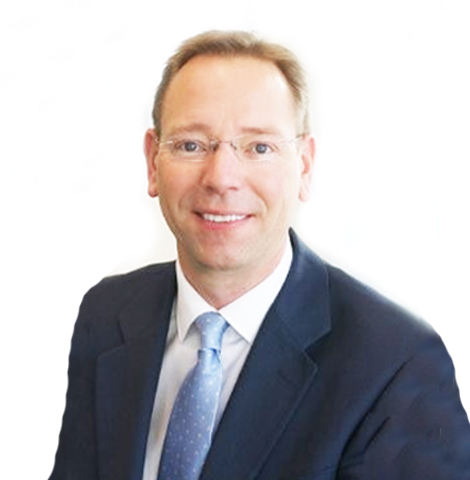 Frank has more than 20 years’ experience in senior corporate development, strategy and investment banking roles. Prior to joining Cleanaway, he spent thirteen years in investment banking in London and Sydney, most recently with Morgan Stanley. 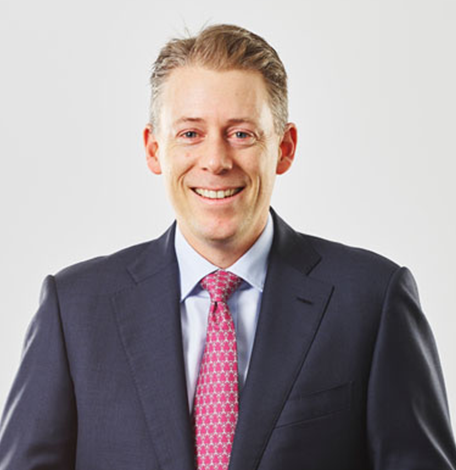 Dan is an experienced General Counsel and Company Secretary with over 20 years experience in law firms and senior in house legal roles.

Prior to joining Cleanaway, Dan was the General Counsel and Company Secretary of Foster’s Group Limited. He has also worked in top tier law firms in Australia and overseas.