What is non-destructive digging?

While investment in infrastructure is good for stimulating the economy and improving quality of life, its impact on the environment and communities must also be considered. To minimise the potential impact of infrastructure projects on the environment and the community non-destructive digging (NDD) is an effective and safe alternative to conventional digging, or jackhammers and drills.

How does NDD work?

NDD, also known as hydro excavation, works by blasting soil or other surfaces with highly pressurised water and air. The pressure mimics the effect of mechanical digging, but because the water or air is focused on the target, it doesn’t impact the surrounding area, underground assets or tree roots. After the soil is loosened, it is sucked up with other debris using a high-volume suction hose into the hydro vac storage tank.

Upon completion of repairs or construction, the initial soil which has been removed can be returned to the hole, which reduces waste.

What is NDD used for?

NDD is a great option when excavating near underground services like sewerage pipes, gas, water and telecommunication lines. Mechanical drilling can be slow as the risk to surrounding areas in high, whereas NDD is safe and efficient.

Non-destructive digging is not only useful for potholing and excavation, it’s a safe method for areas with valuable underground assets, straightening power poles and obtaining soil samples with coring (while reducing risk of cross-contamination). 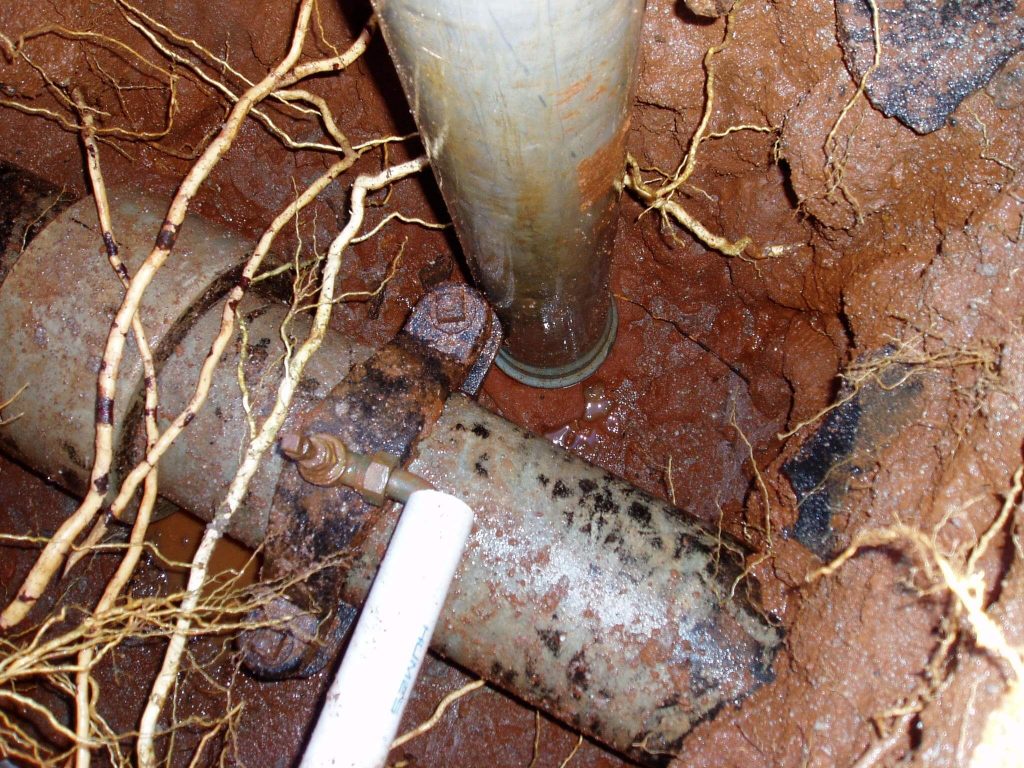 What are the benefits of NDD?

The pressure system applied during non-destructive digging is significantly quieter than traditional mechanical digging equipment, which is important in suburban and metropolitan areas with residential properties and foot traffic.

NDD also ensures less mess than other approaches to digging, reducing clean up time, while saving cost throughout the project.

Detours and road closures are other inconveniences of infrastructure upgrades. Non-destructive digging can reduce the impact, with excavations taking minutes instead of hours.

The non-invasive method also ensures that underground assets are not harmed in the process, eliminating cost from potential repairs. Tree roots and plant life are also better protected from damage. 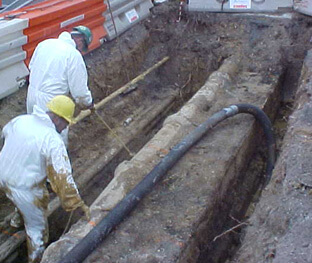 What projects can NDD be used for?

Cleanaway’s hydro excavation services are used in a wide variety of industries in both remote areas and metro locations including municipal councils, construction, rail network and telecommunication industries.

Potholing for gas, water, sewer and telecommunication line maintenance
Potholing is a technique whereby a small hole is vacuum excavated at the point where the repair or relining of an existing line is to take place. This avoids large trenches, saving both money and time.

Excavating around gas, water, sewer and telecommunication lines
Cleanaway provides vacuum excavation services to the construction industry, in early works and where services need to remain in place while work is undertaken. Some examples include; railway level crossing removals, road and pavement building works, and general construction involving hydro excavation.

Straightening power poles
Strategic hydro excavation of only one portion of soil surrounding a power pole enables it to be straightened and the foundation reinforced without having it completely removed. Users of this service include power companies, utilities, and the construction industry.

Coring to enable soil samples
Using non-destructive digging for core sampling minimises the risk of cross-contamination that could occur when traditional excavation techniques are used. This is essential for geotechnical and soil analysis prior to work or even post-works site remediation.

Tree planting and remediation
Utilities and services such as sewer, telecommunications, power or gas lines, often exist in the site where trees need to be planted or remediated. Non-destructive digging is an ideal and cost-effective solution to investigate the extent of root invasion without damaging the underground lines. 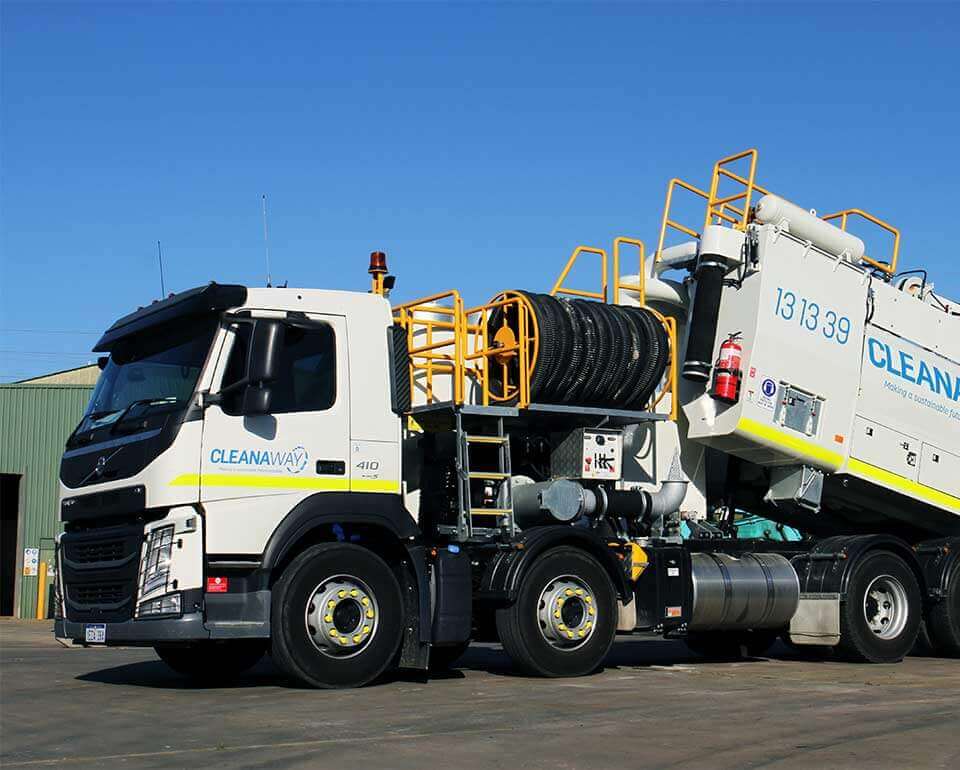 Cleanaway’s non-destructive digging technology is licensed by the EPA and not only reduces risks associated with conventional digging, but also closes the loop on industrial waste by ensuring that slurry produced by hydro excavation is reused as backfill whenever possible.

Partner with us if you want a non-mechanical excavation method that’s environmentally-friendly, non-invasive and non-destructive.