Cleanaway is piloting a program to use an innovative driver and delivery service that generates increased job opportunities for Indigenous drivers.

“As a company we aim to create sustainable opportunities in the Aboriginal and Torres Strait Islander peoples’ communities in which we live and operate in a number of ways, including increasing our spending with Indigenous-owned businesses."

“As a company we aim to create sustainable opportunities in the Aboriginal and Torres Strait Islander peoples’ communities in which we live and operate in a number of ways, including increasing our spending with Indigenous-owned businesses."

Cleanaway is piloting a program to use an innovative driver and delivery service that generates increased job opportunities for Indigenous drivers.

The program using Indigenous-owned business to business (B2B) services provider New Start Australia, has started with deliveries of protective personal equipment (PPE) to three locations in Sydney but may be extended to other sites and other suppliers.

The equipment, such as uniforms, boots, gloves, safety glasses, bump caps and signs, is being picked up from the supplier Blackwoods and delivered to the Blacktown and Peakhurst municipal depots and the Eastern Creek container sorting facility. 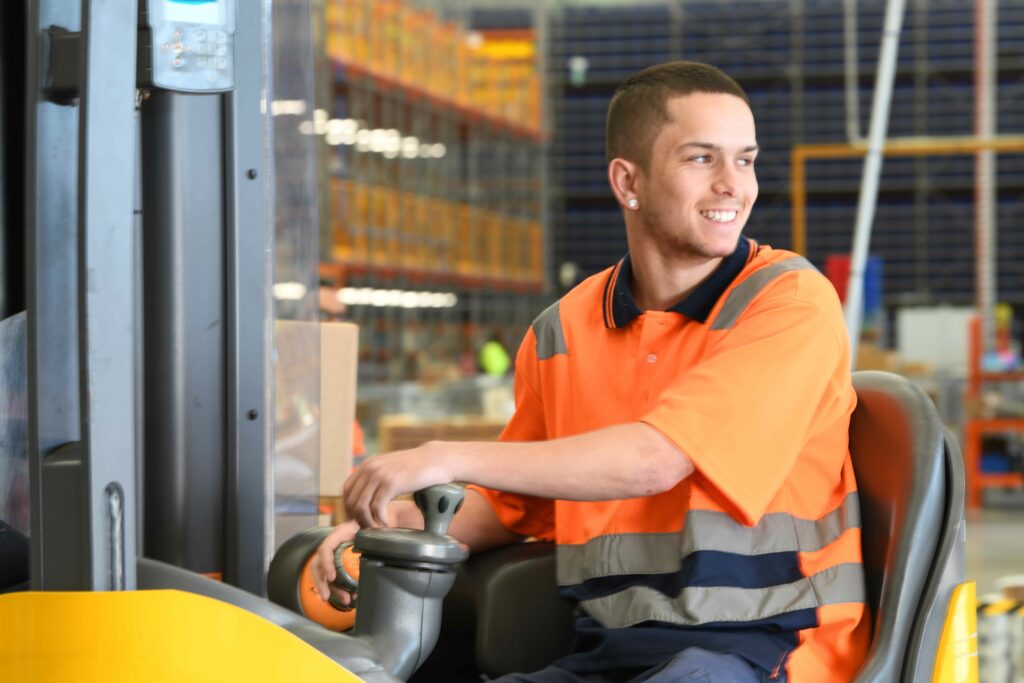 Pictured: Driver Juneathean Coady from Blackwoods who does deliveries to some Cleanaway sites

“As a company we aim to create sustainable opportunities in the Aboriginal and Torres Strait Islander peoples’ communities in which we live and operate in a number of ways, including increasing our spending with Indigenous-owned businesses.”

“It’s not always easy because we usually operate with national companies and typically Aboriginal-owned businesses are local.”

“Because there are few if any PPE manufacturers in Australia, we were trying to think outside the box and came up with the idea of using an indigenous driver and delivery service to deliver these products to some of our locations.”

“This service from New Start will be mainly for small, manufactured goods that can be packed in boxes, such as PPE along with hardware, hygiene, maintenance and stationery items.

“Although this is a pilot, our ambition is to prove up the concept and expand it into a larger program.”

“This model is only replicable in metro areas where we have a cluster of locations such as Sydney and Melbourne.”

“The service started in September with a ‘milk run’ on Tuesdays and Thursdays in Sydney but we would like to replicate it in the Melbourne metropolitan area, at least, and to other suppliers.” 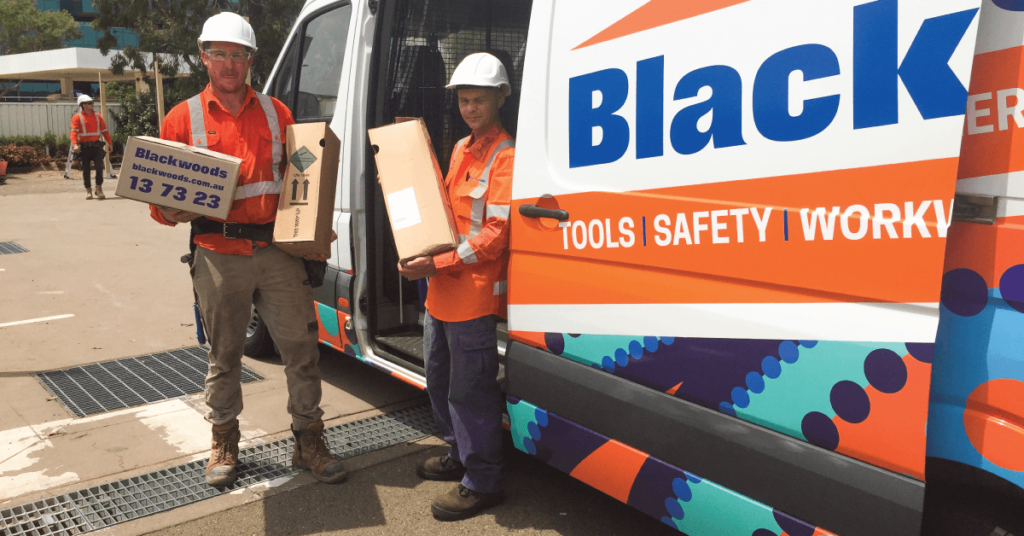 New Start Managing Director Daniel Phillips said Cleanaway and New Start were introduced by Blackwoods, an industrial and safety supplies business owned by Wesfarmers, which is a supplier to Cleanaway and a customer of New Start.

“With offices in every state we aim to continue to grow this into a national program,” Daniel said.

“For this program we are using a former Clontarf Academy Indigenous school-based trainee and now graduate with a Cert II in Warehousing, who has been working across Blackwoods in various roles including warehousing and in the customer care centre.

“He’s a proud indigenous man who now has earned the opportunity to get out on the road and into a more sustainable career opportunity and represent Blackwoods and New Start.”

The service has received the endorsement of the sites receiving the deliveries.

“Previously it came in in dribs and drabs,” Paul said.

Administration Officer Michelle Conroy said the program was trialled for six weeks at the Blacktown municipal operations base before continuing.

“We welcomed the opportunity to be part of the trial. We were asked to provide feedback on the program after completion and said we were impressed by the service and the people delivering the goods and happy to continue program, as it was a success,” Michelle said.

Having a ball of a time at NAIDOC Perth Ball 2020

Cleanaway’s NAIDOC 2020: Always Was, Always Will Be

Cleanaway in the community