Sales Representative John Law has been with Cleanaway for 20 years. Learn why he’s earned a reputation as Mr Fix It at our Hydrocarbons business unit.

John has become an integral part of the Hydrocarbons business unit, always willing to lend a hand or provide sound advice to his customers and teammates.

John has become an integral part of the Hydrocarbons business unit, always willing to lend a hand or provide sound advice to his customers and teammates.

Sales Representative John Law from our Hydrocarbons team in Victoria recently celebrated 20 years of service with Cleanaway. John started his Cleanaway career as a sales and service representative in 2001 and he fondly remembers being able to wear shorts and short-sleeved shirts back in the old days!

John was eventually persuaded to become a full-time sales representative, where he used his passion for and knowledge of auto parts washing machines, solvent sinks and other allied equipment to great success.

His willingness to have a go at anything was second-to-none and he became the ‘Mr. Fix It’ for the teams he worked with. 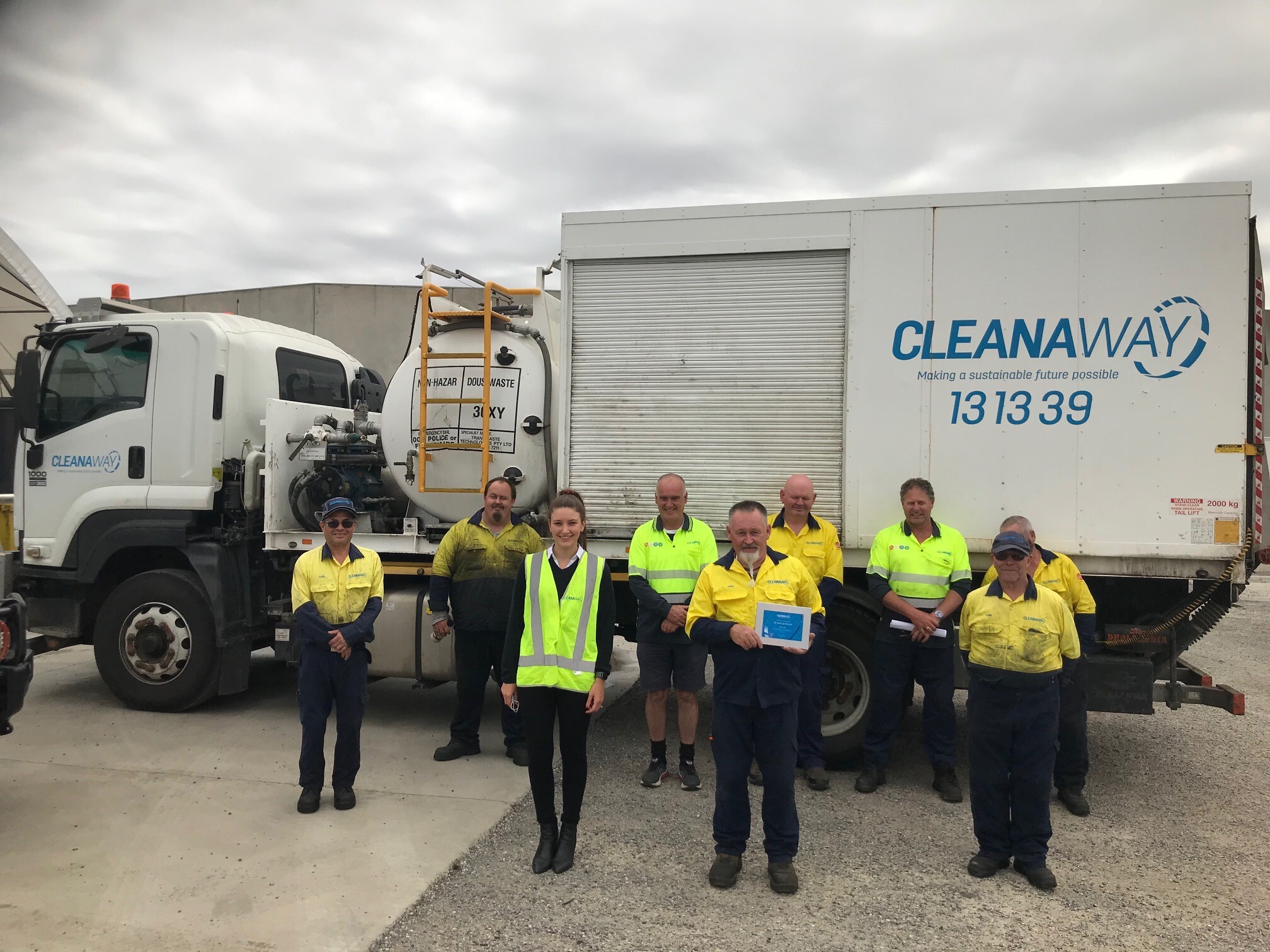 Having worked in different branches throughout Victoria, there aren’t many towns that John hasn’t travelled through over the years. John has become an integral part of the Hydrocarbons business unit, always willing to lend a hand or provide sound advice to his customers and teammates.

Operations Supervisor Wayne Olney has been working with John over his journey. Not only have they built a strong working relationship, but also a great friendship beyond the working week. Both John and Wayne are looking forward to the next 20 years working together! 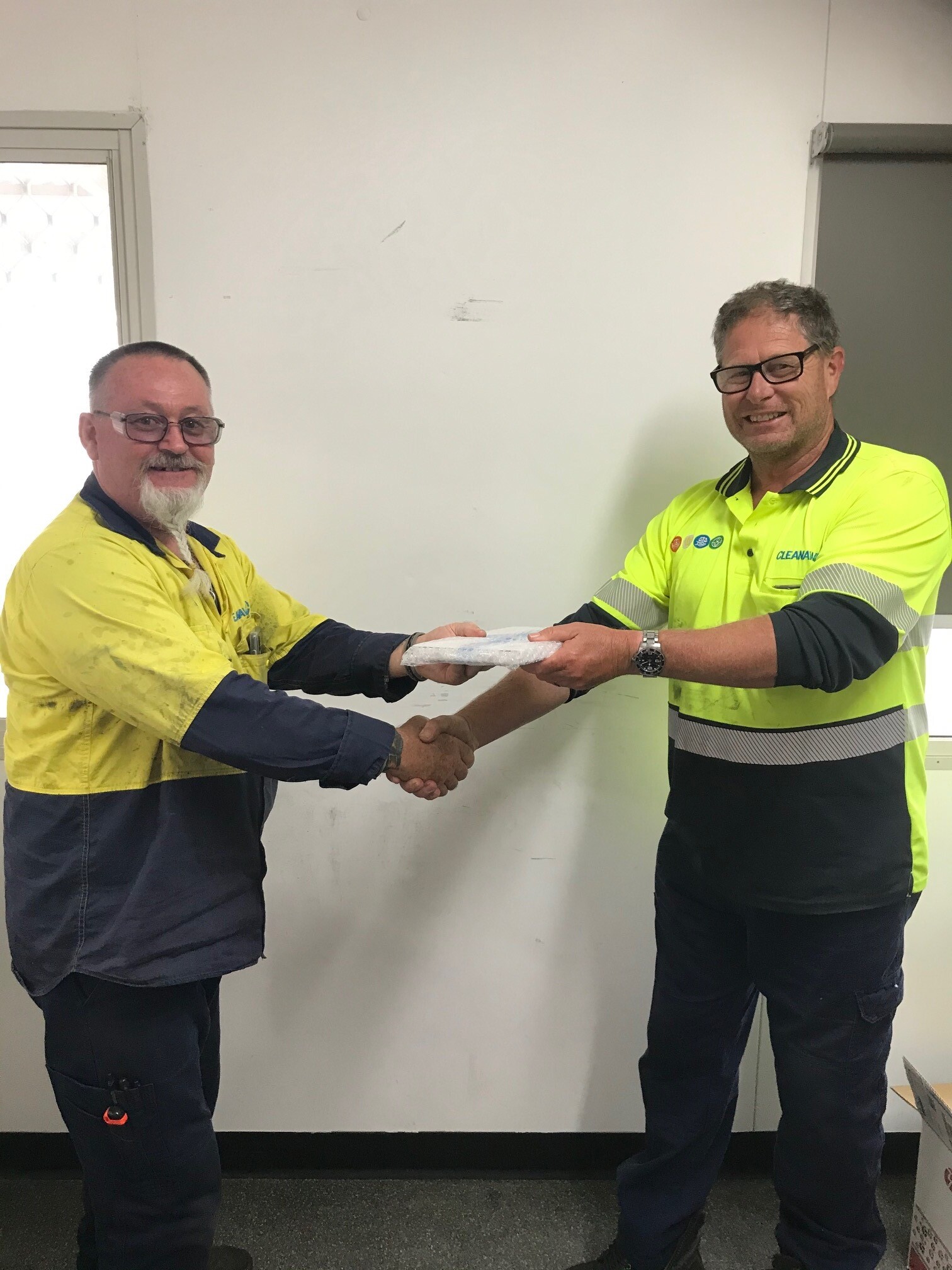 Contact us to learn more about the amazing people on the Cleanaway team who are making a sustainable future possible across Australia.

All-rounder and all round superstar: Anna Siountris

In this together with Westley Trist