Per- and poly-fluoroalkyl substances, also known as PFAS, are a group of man-made chemicals that are resistant to heat, water, and oil.

Although manufacturers have since phased out the use of PFAS in many consumer products, they are still used in some industrial and speciality applications including:

(Source: Department of the Environment and Energy)

There are many types of PFAS, the best known examples are:

Why is PFAS a concern?

Australia’s Department of Health considers the release of PFAS into the environment as an emerging concern because PFAS:

PFAS compounds have the potential to accumulate in the bodies of fish, animals and people who come into contact with them. However, the Department of Health reports that there is currently no consistent evidence that exposure to PFAS causes adverse human health effects.

More recently, PFAS compounds have been found in sites where fire-fighting foams have been used. These chemicals have since contaminated the soil, surface and ground water, and moved into adjoining land areas.

Cleanaway offers a range of PFAS treatment methods for decontaminating and destroying PFAS in water, soil, and foam including: 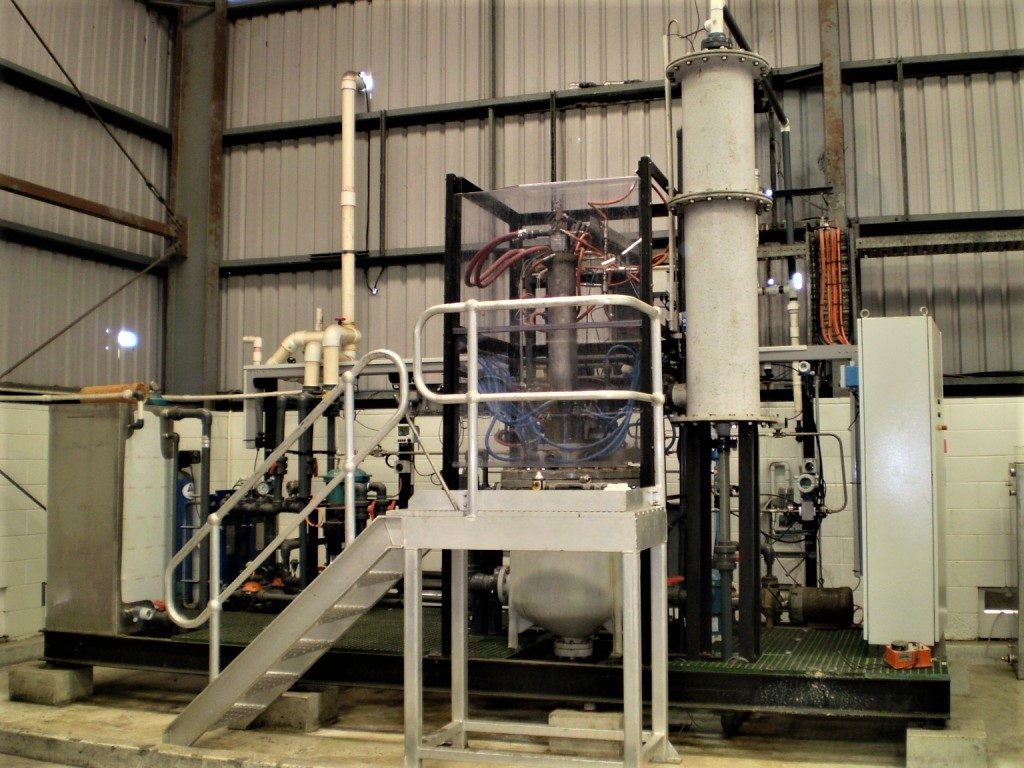 The PLASCON® process is a patented plasma arc technology refined by Cleanaway for PFAS treatment. It can destroy chemical compounds at a rate of 35 to 40kg/h, with no harmful emissions.

There is no incineration involved in the PLASCON® process. Instead, it uses a process called pyrolysis to separate molecules into its component atoms and ions. Contaminants are eliminated at a rate of 99.99%, exceeding the most stringent standards set by global government agencies. 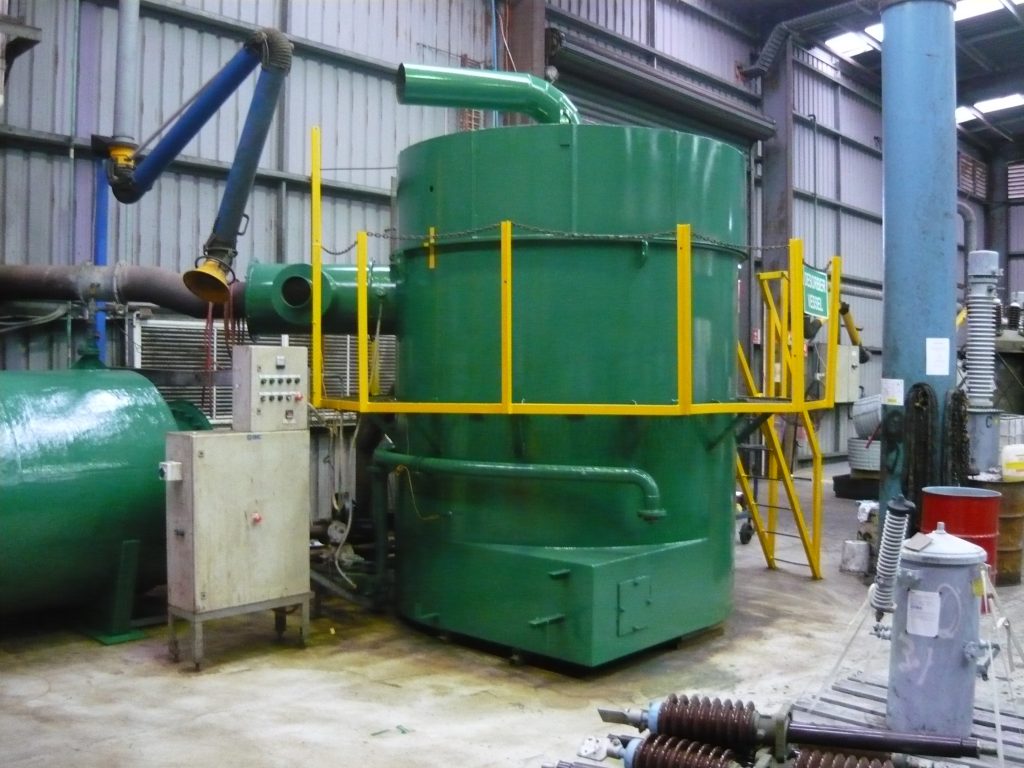 Thermal desorption is a physical separation process where heat is used to separate contaminants from solids. Evaporated contaminants are either converted to carbon dioxide and water, or condensed and collected for disposal.

Cleanaway’s services offered for PFAS include:

Ship fire at a port in NSW

Water and foam used to put out a ship fire were discovered to contain slight traces of PFOS. Acting on EPA’s regulations to have the material treated at a licensed facility, Cleanaway promptly arranged a tanker fleet to transport the 7ML contaminated liquid to be treated at our Homebush liquid treatment plant.

PFAS impacted liquids from an airline hangar in Brisbane

A faulty pressure gauge in a Brisbane hangar caused 22,000 litres of Aqueous Film Forming Foam (AFFF™) to leak. Authorities in charge of the hangar were not able to process the liquid containing contaminants such as glycol or caustic soda. Our Narangba team stepped in to treat the PFAS-impacted liquid waste through filtration and chemical fixation according to Queensland’s regulations.

Several bus depots at Eagle Farm and Sherwood required urgent removal and flushing of C8 foam from their foam deluge systems. Our PLASCON® solution was used to treat and fully decontaminate the PFAS-impacted liquids and equipment.

Contact us today to find out how we’re making a sustainable future possible with our specialised waste treatment technologies.