Find out what goes into rehabilitation and post closure works of the Nuriootpa Landfill in SA.

A phytocap is a soils-based cap designed to minimise the movement of moisture through to the underlying waste while retaining sufficient moisture to support vegetation growth.

A phytocap is a soils-based cap designed to minimise the movement of moisture through to the underlying waste while retaining sufficient moisture to support vegetation growth.

In July 2020, Cleanaway’s engineering team completed landfill rehabilitation works at Nuriootpa Landfill, South Australia. The project was managed by Engineering Manager Thomas Gallasch, who provides insight on some of the processes undertaken to rehabilitate the landfill.

Landfills are highly engineered infrastructure, creating a controlled space that can accept waste while protecting the surrounding environment. Once a landfill reaches capacity, it enters the rehabilitation phase where we prepare the landfill structure to be closed, capped and turned into spaces such as parks and community grounds. Read more about landfill rehabilitation in this article.

The Nuriootpa site operated from the mid 1980’s until landfill operations closed in mid-2017. Following closure, extensive planning, modelling, and design was done to prepare a landfill cap capable of providing post-closure environment protection. The site had three operational areas which required approximately 13.7 hectares of capping. Of this area, 5.4 hectares were capped using a phytocap and in the remaining area additional soils were placed to increase the thickness of the existing soil cap.

The construction of a phytocap and associated earthworks was approved by the South Australian Environment Protection Authority and construction commenced in January 2020.

A phytocap is a soil and plant based cap designed to minimise moisture movement through to the underlying waste while retaining sufficient moisture to support vegetation growth. Other works undertaken during rehabilitation of the site include the integration of surface water management controls, site access improvement and amenity considerations.

Surface water is managed through a network of drainage swales, soil bunds and rock lined chutes which lead to surface water basins. All surface water is retained onsite adding to localised flora and fauna biodiversity. All the soil from the excavation of the basins were used to complete the capping works which avoided the need to import any soils to the site.

We formed a new surface which was seeded with a range of native plant species specifically chosen to support the function of the entire site capping system. The completion of the cap also ensures surface water effectively flows to the surface water basins, while remaining separate from underlying waste.

With the completion of site rehabilitation works, Cleanaway will continue to monitor and maintain site into the future.

During the six-month construction campaign, Cleanaway: 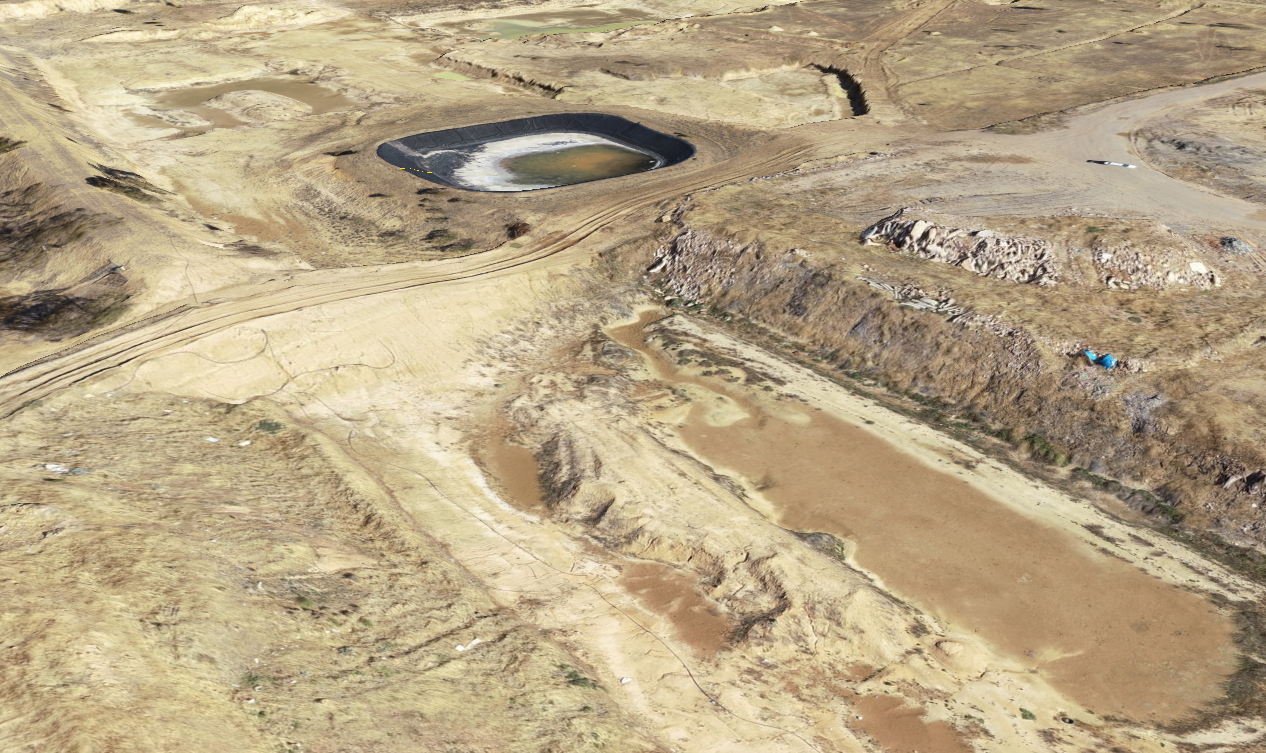 The northern area of the site in December 2019, immediately prior to the commencement of rehabilitation works

The northern area of the site in July 2020, immediately following completion of rehabilitation works 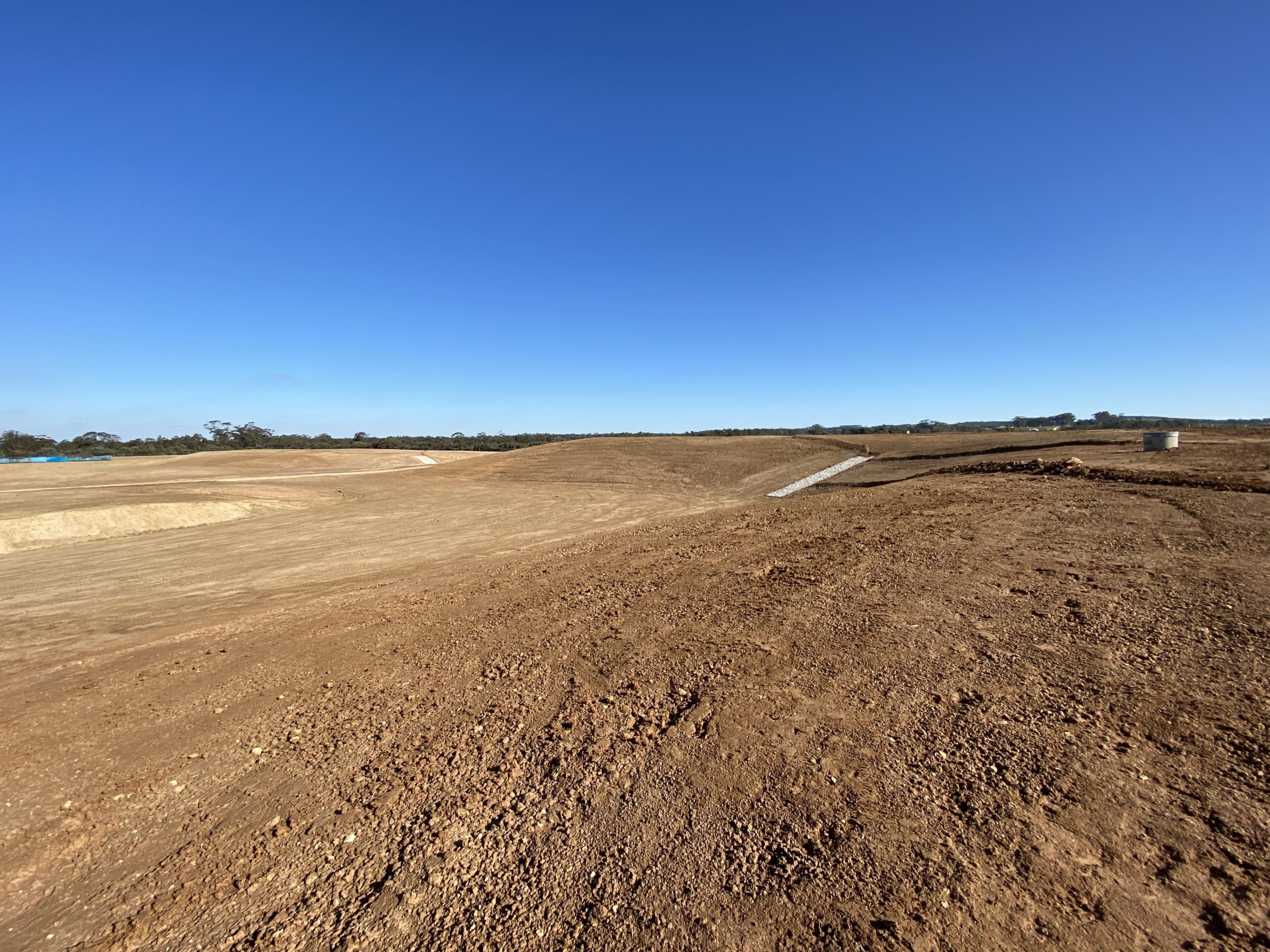 Contact us to learn more about how we make a sustainable future possible for communities and businesses across Australia.