The women who drive our business: Meet Jackie and Kristy

To mark International Women’s Day, we interviewed some truly remarkable Cleanaway women. Here are their stories. Read part one here. 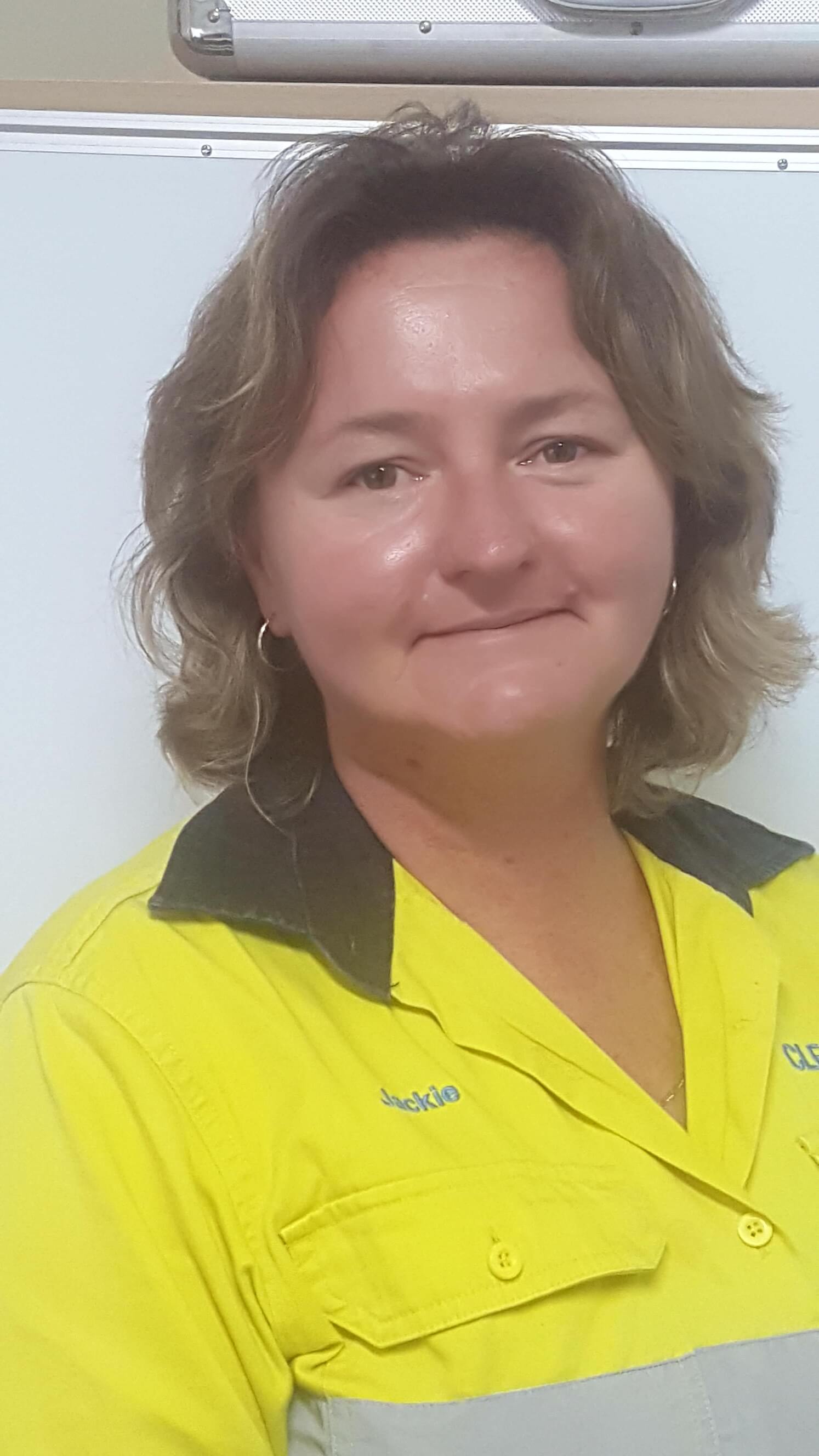 Jackie’s career in safety started in 2011, when she was an administrator within a safety team for a harbour dredging project in Gladstone. Her background in senior administrative roles gave her insight into different business areas, including HR, commercial operations, quality assurance and strategic management, enabling her to see how the successful management of risk can positively affect other areas of a business.

For the first time, Jackie could see a career path she enjoyed. She was encouraged by her manager to complete a Certificate IV in OHS. Upon completion, Jackie researched the qualifications multinational businesses were looking for in a safety manager. Degree qualifications were required for some roles, so she began a Degree in Occupational Health and Safety. Jackie expects to complete this in early 2019, making her the first person in her family to complete tertiary education.

Jackie’s next role saw her working as a safety advisor on a project involving the shutdown, overhaul and maintenance of seven power station units. She explains, “This particular role was a huge learning curve for me. After nearly two years on the road, travelling between power stations, I completed that project with experience that others could only dream of.”

It was through this shutdown project that Jackie was introduced to Cleanaway. She has been a Health & Safety Business Partner with Cleanaway for the past year. Jackie enjoys the variety her role offers, where she supports nine sites, all with very different activities.

“I love making a difference and changing people’s perceptions on how they view safety in the workplace,” she says.

Overall, Jackie’s experience of being female in a male-dominated workforce has been positive.

“On occasion, I have been viewed with suspicion because I have not come from the tools. Once people see that I am not there to tell them how to do their jobs, they drop their defences and constructive dialogue can commence.”

When considering International Women’s Day, Jackie believes, “It will be good when we don’t see having women in senior roles as something special or unique. But until that becomes the norm, it is important that women’s achievements and contributions are highlighted and celebrated.”

“Breaking the mold in an engineering role “ 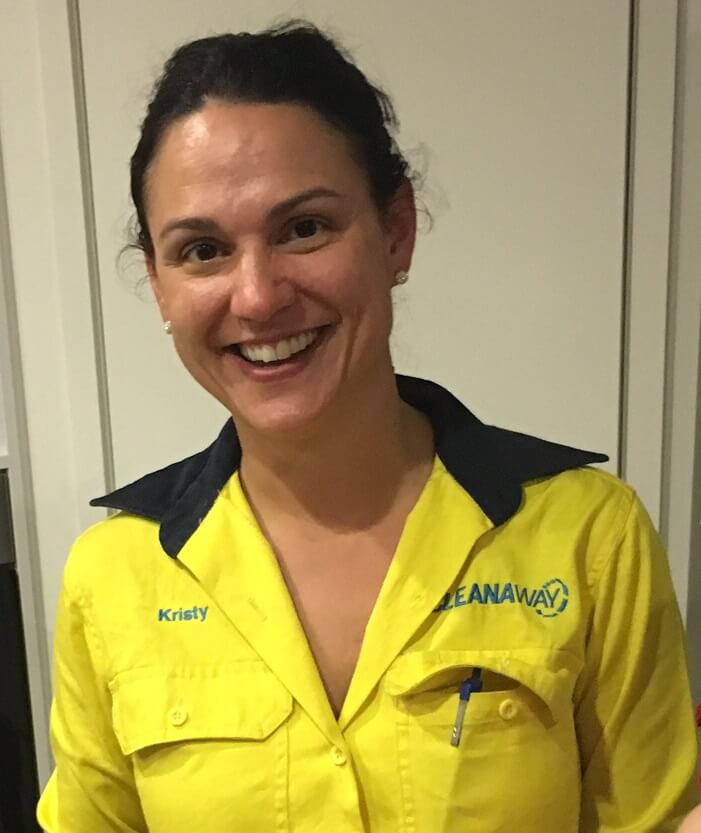 As a child, Kristy Barnes wanted to be a fighter pilot. After gaining her private pilot licence, she switched to geology. Upon completing her degree, she began an exciting 15-year journey in the mining industry, going across the Northern Territory, Queensland and British Columbia in Canada. Kristy has taken on various roles from mine geology, coal quality, pit to port logistics, consulting and even a stint in human resources.

While a consultant, Kristy discovered the waste industry through an internal seminar in the USA. She gained a passion for it and headed the development of a business case for a waste consulting arm of the business in Australia. Kristy attributes her start in the waste industry to meeting Edward Hood (Cleanaway’s Head of Engineering) at a conference.

Kristy’s introduction to Cleanaway was an initial short term appointment as a contractor two years ago, where she successfully ran a cell construction project with a tight budget and time frame. A few months into her contracting role, Kristy was offered a permanent Cleanaway team member position, taking on the role of Engineering Manager for Queensland.

Kristy embraces the challenges and diversity of being a part of Cleanaway in a role that she has really been able to make her own. She thrives under pressure and enjoys the flexibility of her job and the different people she gets to work with.

She explains, “My passion is really about resource recovery and recycling as a way to make the industry and our lives more sustainable.” It’s something she wants to focus on as she moves forward in her career.

Having worked and trained in various male-dominated roles, Kristy doesn’t see the difference between males and females as a big thing.

“I don’t even think about it! I don’t believe I have any more or less chance of success as a female – I’m a hard worker. For me, it’s been about having the chance to prove to myself and everyone else that I’ll work as hard as them,” she elaborates.

Having won an award for her contribution to the mining industry with a Women In Mining and Resources Queensland award, Kristy believes International Women’s Day provides the opportunity to recognise women who are in quite different roles to what they traditionally were.

“It’s much more commonplace now, and in the future, it won’t be such a big thing. Over time, there’s been more of a gender balance within the industries I’ve worked in,” Kristy says.

With two young children, Kristy reinforces the importance of workplaces allowing more flexibility – with options such as working from home or flexible hours occasionally to help facilitate a family life. Kristy says, “For me it’s all about trying to maintain the balance between work and family. I’m lucky I have such a supportive family that allows me to do what I love.”

Check back tomorrow for the final installment of our International Women’s Day Series.

The women who drive our business: Meet Heather and Maria