The women who drive our business: Meet Sheryl and Jade

Driving trucks may seem like a daunting career choice, but for Sheryl Schulz, it’s second nature. Managing five municipal contracts, C&I customers and CDS requirements while studying for a degree? Not a problem for Jade Maric.

For International Women’s Day, we’re showcasing just a few of the many talented women that make up our workforce. Here are their stories.

“Thriving in a male-dominated role” 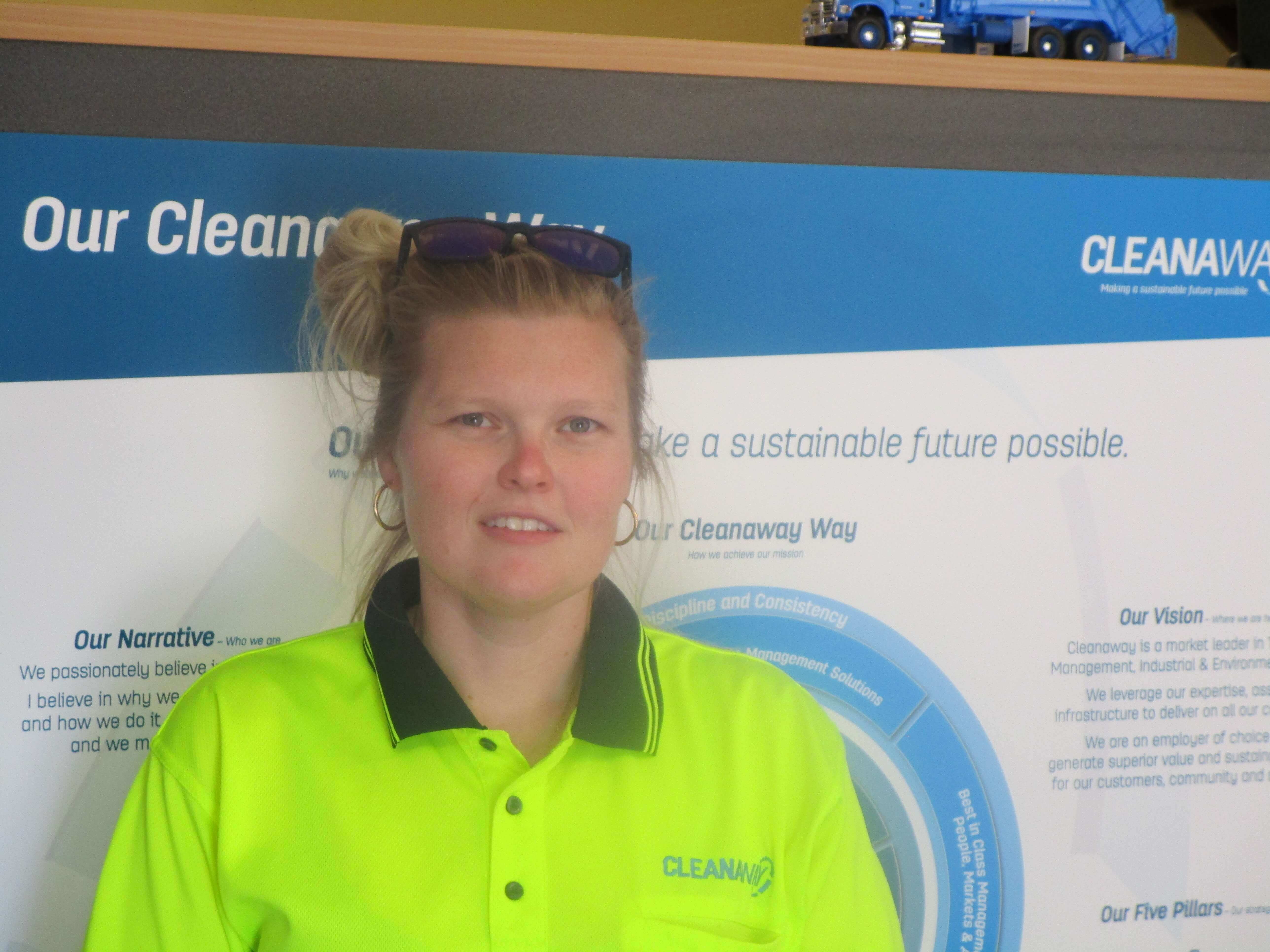 When Sheryl moved to Karratha with her partner in 2013 to work in the mines, there wasn’t a lot of job opportunities available, so she applied for her heavy rigid driving license and hasn’t looked back since. With a background in sales, it was a huge career change, but she couldn’t be happier with her decision.

Sheryl worked for Toll for 12 months in Karratha before landing a job at Cleanaway, driving front lift trucks. Since starting at Cleanaway in 2014, she worked in Malaga before being transferred to the Bendigo depot.

Sheryl and her husband made the move back to his home state of Victoria last year. The decision to move more than 3000km across the country wasn’t easy, but being able to transfer Cleanaway depots made the relocation easier.

After living in Perth for the past two years, Sheryl was surprised by the laidback lifestyle Bendigo offered. “The team in Bendigo is much smaller and I’ve noticed how much the customers appreciate the drivers. You actually get to know people personally.”

“One of the great things about working for Cleanaway as a truck driver is you don’t take your work home. Once you’re home safe you can switch off and know you have done your job and done it well.”

When Sheryl first started at Cleanaway in Karratha she was one of only two women driving trucks. She has now driven for four years and continues to thrive in the male-dominated industry. “It can be challenging at times and as a female you can be underestimated but those stereotypes are outdated. I would encourage more women to get their heavy rigid driving licenses. If you’re a woman considering a career change it’s a great opportunity, the trucks can seem daunting but it’s all automatic and it’s not long before it becomes second nature.”

“Making the most of leadership and learning opportunities” 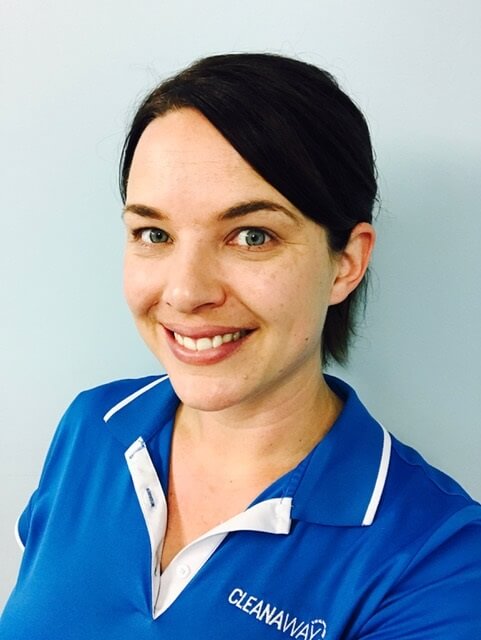 Jade started at Cleanaway four years ago in an Administrator role in Newman, a small mining town in the Pilbara region of Western Australia.

It didn’t take long for Jade to find her groove, getting promoted to Branch Manager in her first three months. Within 18 months she became Business Manager, where she facilitated the operational merger of the solid, liquid and industrials business units in Newman.

After three years in Newman, she moved back to her home state of NSW, where she transferred to the Tamworth depot as Area Manager, tasked with the management of five municipal contracts, C&I customers and CDS requirements spanning from Coffs Harbour to Moree. Jade is currently studying for a Bachelor’s Degree in Business Management.

When asked what she likes most about working for Cleanaway, two things come to mind: the people and the opportunities.

“You’re only as good as the team you are working with and I’ve worked with some incredible people at Cleanaway. My teams at both Newman and Tamworth are hardworking, resilient and motivated.”

Jade is very grateful for the opportunities that have been afforded to her at Cleanaway. “It’s been challenging at times, but you’re constantly learning and growing.”

Over the years Jade has been involved in some large projects, including the waste management scoping for Roy Hill Mining’s transition from construction to production, the Newman business unit merger and most recently the implementation of CDS in NSW.

Working in a male-dominated industry has been trying at times, but for Jade, it has been empowering to prove to herself that she can succeed. “I’ve been incredibly lucky to work with some great male leaders who always respected and appreciated my capabilities and the different perspective a female can bring to the table.”

“I believe it’s very important to recognise International Women’s Day because a lot of women have not been afforded the same opportunities as I have. It’s inspiring to see an increasing number of women in executive leadership roles.”

Come back tomorrow for the second part of our International Women’s Day series.

The women who drive our business: Meet Jackie and Kristy