ANZAC Day spotlight: The value of resilience in challenging times

“Australians embody the spirit of the ANZACs. These characteristics of endurance, courage, ingenuity, good humour and friendship are what will see Australia through the coming months. And like the ANZACS from all conflicts we must band together and look after each other in order to get through 2020.” – OMS Systems and Routing Lead (QLD) Cameron Black.

“Australians embody the spirit of the ANZACs. These characteristics of endurance, courage, ingenuity, good humour and friendship are what will see Australia through the coming months. And like the ANZACS from all conflicts we must band together and look after each other in order to get through 2020.” – OMS Systems and Routing Lead (QLD) Cameron Black.

Solid Waste Services Regional Manager Jeff Delgado served for 25 years in the Royal Australian Engineers corps. We asked Jeff about some of the more memorable experiences he’s had in his long career.

“Serving in Afghanistan was an incredible experience and there was a lot more action than I believe anyone at home in Australia would have realised,” he said. “The courage of our soldiers to go out and put their lives in danger every day was quite remarkable. The quality of training, equipment and leadership across the teams in combat and combat support roles was also very impressive to see in real life.”

Jeff joined Cleanaway seven months ago and he saw many similarities between his role in the army and the company.

“In the army, I mostly supervised engineering tasks and projects. Here at Cleanaway I oversee four branch managers who in turn look after 15 depots dispersed between Hervey Bay and Port Douglas,” he said. “Fundamentally, the job is very similar. I lead and manage a group of well-trained staff toward achieving a mission with limited resources.”

Jeff sees ANZAC Day as an opportunity to reflect on the unique and proud history that Australia shares with New Zealand and to commemorate those that have fallen. “I’m incredibly proud to have served my country in East Timor and Afghanistan and genuinely understand the sacrifices that are required by entire families when a soldier, sailor or airman deploys. It is harder still for the families of those that did not return, and this should not be forgotten.”

Jeff acknowledges that while it was a difficult decision for the government to cancel ANZAC Day services this year due to COVID-19, it is still important that we still take time to remember the bravery of our servicemen and servicewomen, past and present.

Jeff plans to stand at the end of his driveway with his family at 6am and observe two minutes silence to remember those who have served the country.

“This year is no different, but it is incredibly important to take just one moment to remember the fallen and thank those that have served. Lest we forget,” he said.

OMS Systems and Routing Lead Cameron Black has had many memorable moments serving 22 years in the Royal Australian Corp of Transport (RACT).

“I was lucky enough to be selected to represent the Australian Army on two different overseas exchanges, both with the New Zealand Army and the British Army as well as being deployed overseas on three separate occasions,” he said. 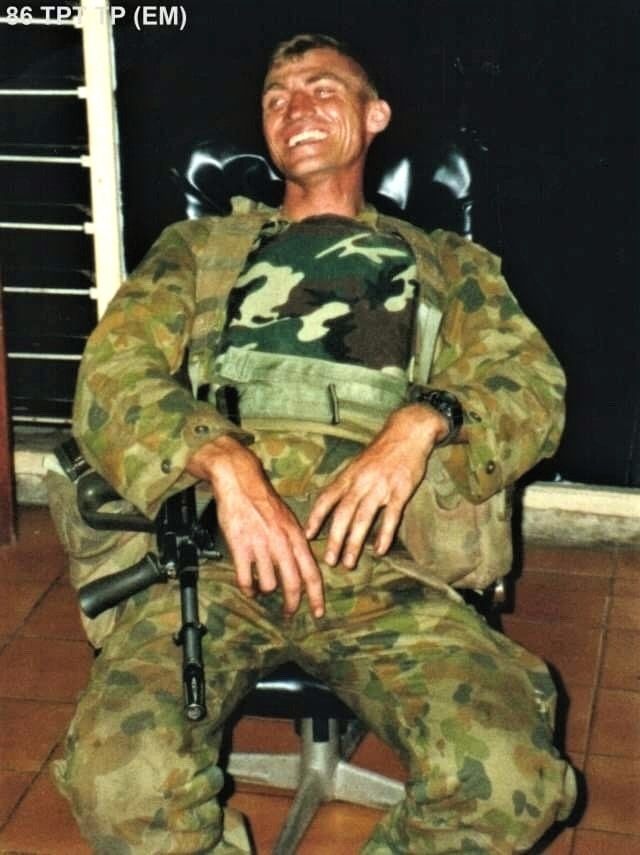 “The one underlying thing that sticks out is the relationships we built. The people that you serve with become a part of your defence family and no matter how long between seeing each other you still greet each other as if they are your brother or sister. This is why so many ex-defence members answer the call to look out for those that are suffering from the effects of their service.”

Long lasting friendships aren’t the only things Cameron is thankful for as an army veteran. His wealth of logistics skills developed in the defence force allowed him to shine in his role since he joined Cleanaway four years ago.

“Being involved in logistics in the army and in particular transport gave me better understanding of all transportation aspects which I apply to my job daily,” he said. “Additionally, the ability to think things through logically has allowed me to develop and implement change throughout the Queensland solid waste business division, specifically involving route optimisation and review, tender submissions and implementations as well as vehicle systems and management.”

“ANZAC Day means many things to many people,” he said. “To me it is a day we commemorate those that have had the courage to serve their country, to remember those that have past and those that still serve. For me it is a time to catch up with my defence family and support each other.” 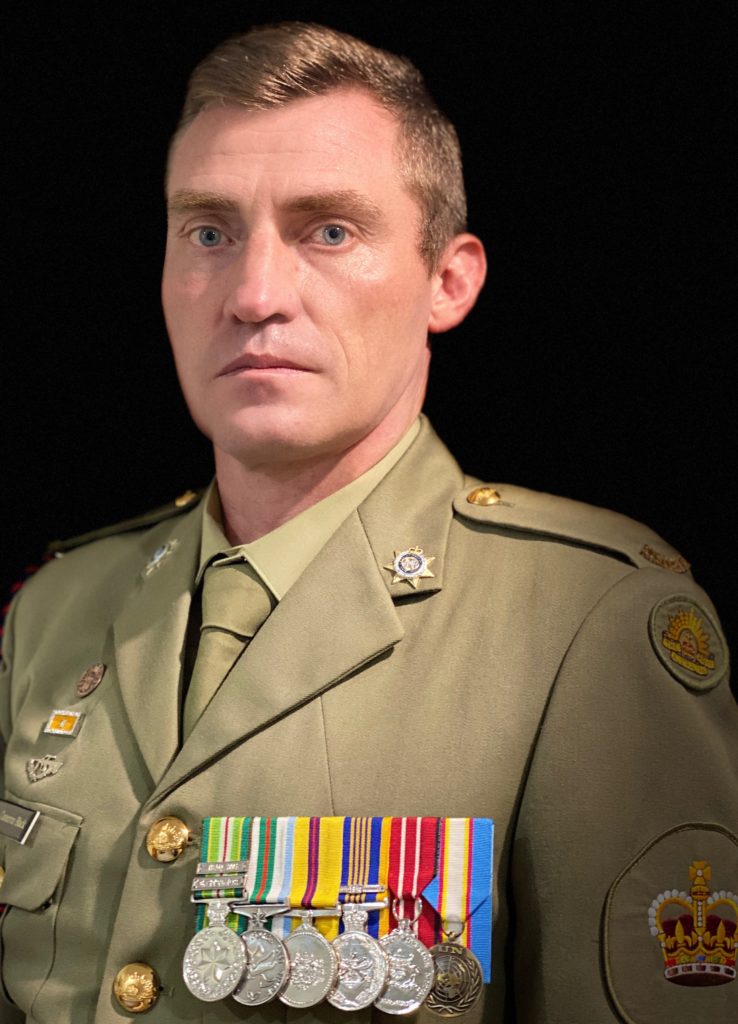 Although he will not be able to reconnect with his defence family in person, Cameron is content commemorating the event at home. 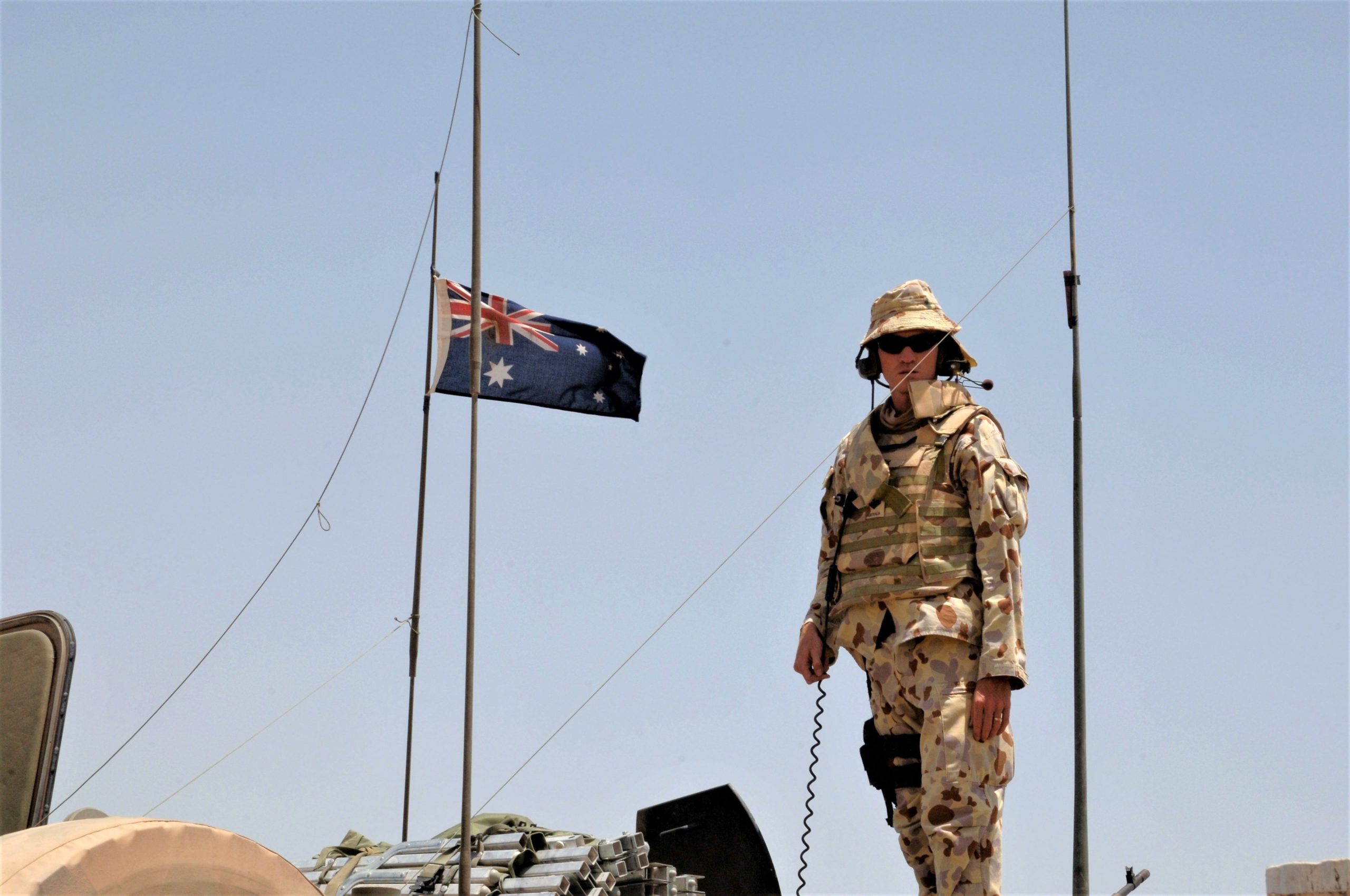 Cameron during his deployment in Iraq.

“It has been proposed through social media for all Australians to go to the end of their driveways at dawn on ANZAC Day,” he shared. “I will do just that and play ‘The Last Post’ through ABC Radio and observe a minute of silence,” He also encourages his fellow Australians to participate, ensuring that they abide with the social distancing requirements set by the government.

In his ANZAC Day message to all ex-servicemen and women, Cameron pledged his support to the brave veterans who have sacrificed much for the country.

“You are not alone,” he assured. “Many of us suffer from the effects of our service, both physically and mentally. We fought side by side whilst serving and we will continue side by side supporting each other through the good and bad times and when the demons are knocking at the door.” 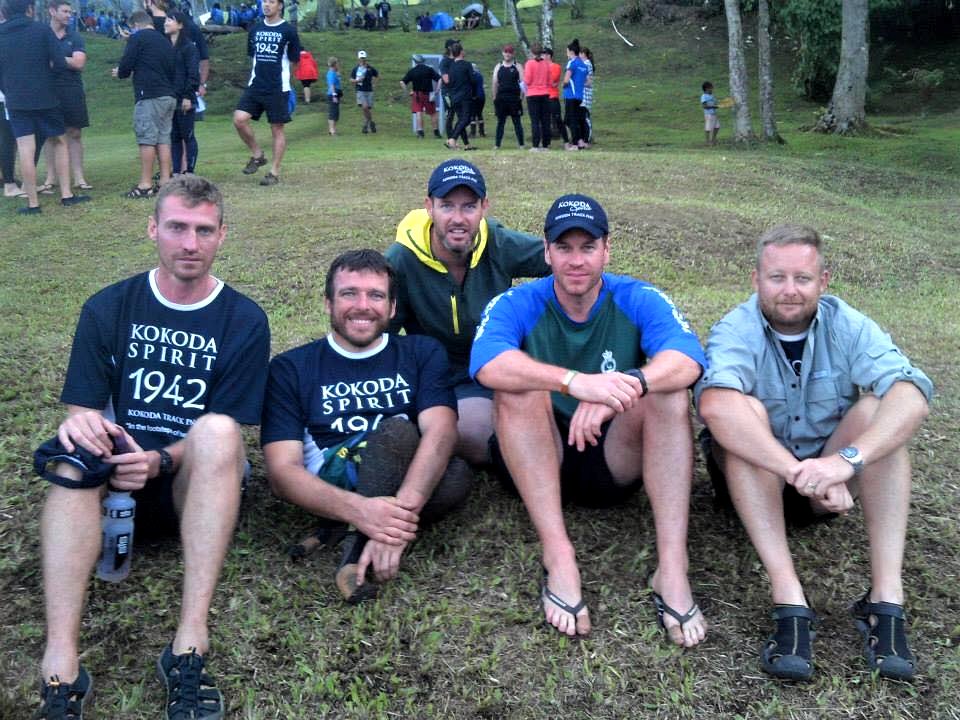 “Australians embody the spirit of the ANZACs. These characteristics of endurance, courage, ingenuity, good humour and friendship are what will see Australia through the coming months. And like the ANZACS from all conflicts we must band together and look after each other in order to get through 2020.”

Contact us to learn more about the more than 6,000 men and women that make up our diverse and expert workforce, making a sustainable future possible across Australia.

David Mccarron: My time in the army

Sailing the high seas from Singapore to Cleanaway

A leader is a dealer in hope: A conversation with Vik Bansal